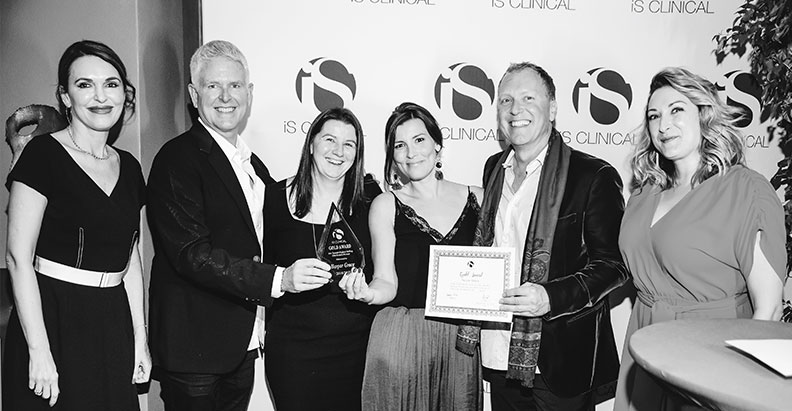 UK aesthetics distributor Harpar Grace has been named iS Clinical’s second most successful distributor in the world at its global conference in Warsaw, Poland.

Harpar Grace,who has been the exclusive distributor for iS Clinical for six years, fended off competition from the likes of Germany, Canada, Russia and Brazil.

The achievement was recognised at the iS Clinical Global Conference, which took place over three days at the luxury Hotel Bristol in central Warsaw.More than 64 countries now distribute the brand and attend the global meeting, which this year featured speakers Bryan Johns, Alec Call and Dr Charlene DeHaven.

The meeting began with a cocktail welcome reception, followed by updates from the founders and advanced training from clinical director Dr DeHaven. Networking events and the awards ceremony took place in the evening, followed by a further two days of global training workshops.

Alana Chalmers, Director of Harpar Grace International, said,“We are delighted to secure recognition as the 2nd largest iS Clinical distributor in the world at the recent global conference. We have achieved this success with not only being one of their youngest distributors but also with the most refined number of accounts.”

She added, “This achievement demonstrates our commitment and success of taking a selective distribution strategy here in the UK, which involves growing our partners business by taking a much more collaborative and supported approach tailored to the needs of each clinic.” 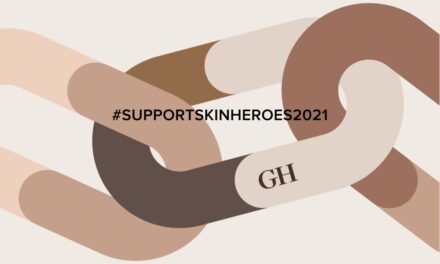 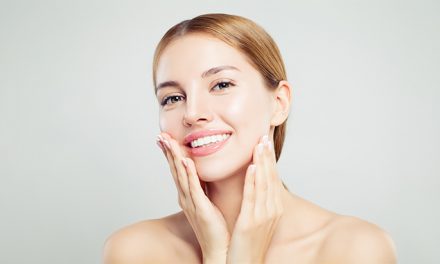