Variants of a gene thought to be linked to longevity appear to influence ageing into the 90s, but do not appear to affect exceptional longevity, or ageing over 100, a new study has found.

The research challenges previous findings that indicated some variants of the gene, FOXO3, played a role in exceptional longevity, said Harold Bae, an assistant professor in the College of Public Health and Human Sciences at Oregon State University and the lead author of the study.

“These variants did seem to have some impact, but they do not appear to be as influential toward truly exceptional longevity as previously thought,” said Bae, a biostatistician who studies statistical genetics and genetic epidemiology, particularly in relation to healthy ageing research. “These variants will help you live to a certain age – the early to mid-90s – but won’t get you to exceptional longevity.”

The findings have been published in the Journals of Gerontology: Biological Sciences. Co-authors are Anastasia Gurinovich, Stacy L. Andersen, Thomas T. Perls and Paola Sebastiani of Boston University Schools of Medicine and Public Health; Gil Atzmon and Nir Barzila of Albert Einstein College of Medicine in New York; and Alberto Malovini, Francesco Villa and Annibale Puca of the University of Salerno, Italy.

People who live into their 90s or 100s – beyond the typical life expectancy near 80 for adults – can offer important lessons about healthy ageing, Bae said. Centenarians experience slower ageing throughout their lives; live independently well into their 90s and spend only the last relatively few years of their exceptionally long lives with significant diseases or disabilities.

Unlike average ageing, in the case of people who live into their late 90s and even into their 100s, centenarians appear to benefit from combinations of longevity-enabling genes that likely protect against ageing and age-related diseases and disability, said Sebastiani, the article’s senior author.

FOXO3 could be playing such a role for people who live into their early to mid-90s.The gene had gained quite a bit of attention over the last 10 years as a possible contributor to longevity, but despite a lot of study, the mechanism by which FOXO3 helps people remains murky.

The goal of the new study was to better understand the gene’s role in survival to not just the 90s but beyond to even more exceptional ages.

The researchers examined genetic data from blood samples of 2,072 extremely old subjects from four centenarian studies: the New England Centenarian Study; the Southern Italian Centenarian Study; The Longevity Genes Project at Albert Einstein College of Medicine; and the National Institutes on Ageing-funded Long Life Family Study. Researchers conducting centenarian studies such as these are working together to discover the biological mechanisms that enable remarkable ageing.

The researchers who published the Journals of Gerontology: Biological Sciences paper found that while FOXO3 did seem to play a role in longevity to a degree, that role did not generally affect living to ages 96 or older for men, or 100 for women – the oldest one percent of the population.

“We attended presentations and read scientific papers claiming associations between FOXO3 variants and longevity, yet when we tested for these associations among centenarians, we were unable to reproduce the findings,” said Perls, the director of the New England Centenarian Study, Boston Medical Center, and co-author of the paper. “We suspect that part of the reason may be because these earlier claims were coming from studies made up mostly of people in their 80s and 90s, and not those in their 100s.”

The researchers’ findings will likely prompt new areas of research as scientists continue to look for answers about genetic components of longevity and exceptional longevity, Bae said.

“There’s still more to learn about this gene,” he said. “We know for sure it influences ageing, but what we show is that it may not be a key player in achieving truly exceptional age.”

The research was supported by grants from the National Institute on Ageing; The William M. Wood Foundation; and the Paulette and Marty Samowitz Family Foundation. 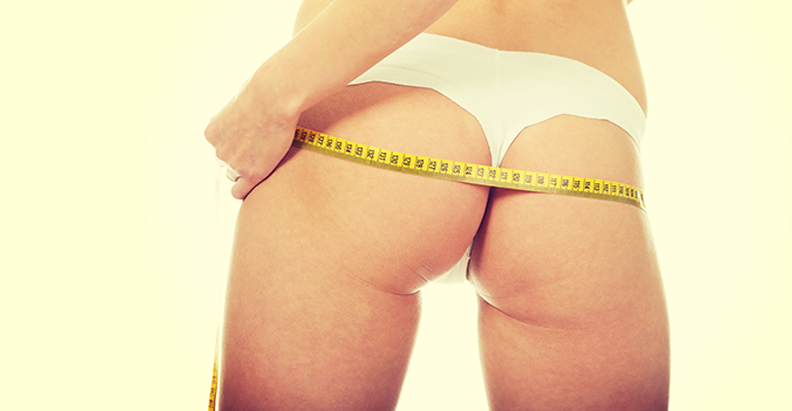