Revealed: The Most and Least Searched Plastic Surgeries in the UK 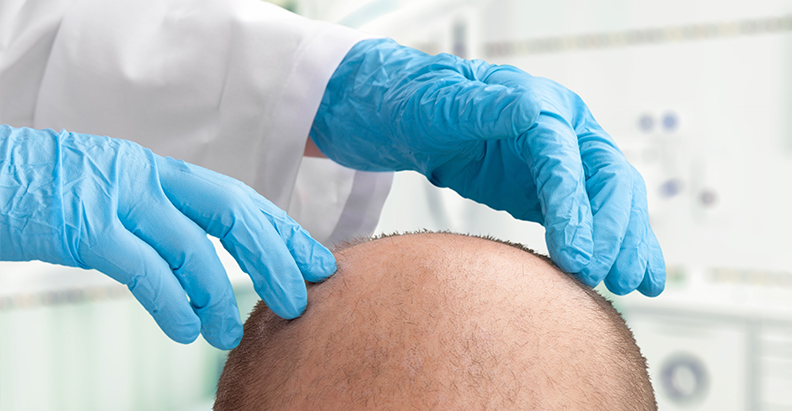 The latest cosmetic surgery statistics show that in 2018 in the UK, more than 28,000 procedures took place, whilst 92% of patients were female (according to BAAPS).

Furthermore, BAAPS identified that the top 3 procedures in the UK in 2018 were: breast augmentation, breast reduction, and eyelid surgery.

These statistics only reflect those who have actively had surgery. But there are many more people who are intrigued by the possibility of plastic surgery.

To explore this growing industry, Cosmetic Surgery Specialists Flawless.org decided to investigate the plastic surgeries individuals Google the MOST and the LEAST.

Flawless.org picked the top 9 plastic surgeries and identified search volumes per surgery in the UK, Germany, France, Italy and Spain.

The results for the UK:

Flawless also researched, which plastic surgeries are MOST and LEAST searched for in France, Italy, Spain, and Germany, as shown in the graphics. 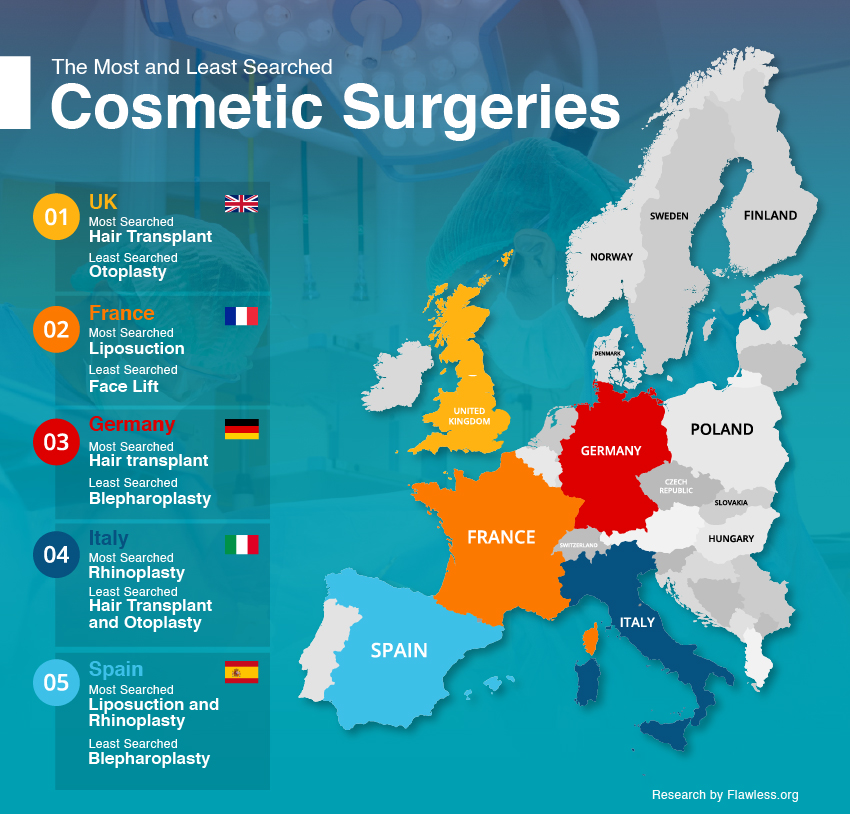 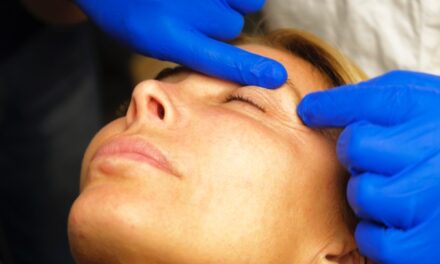 The limitless potential of PLASMAGE® by BRERA MEDICAL

Top Facial Plastic Surgery Predictions for 2019: AAFPRS Members Look Into Their Crystal Balls for the Year Ahead