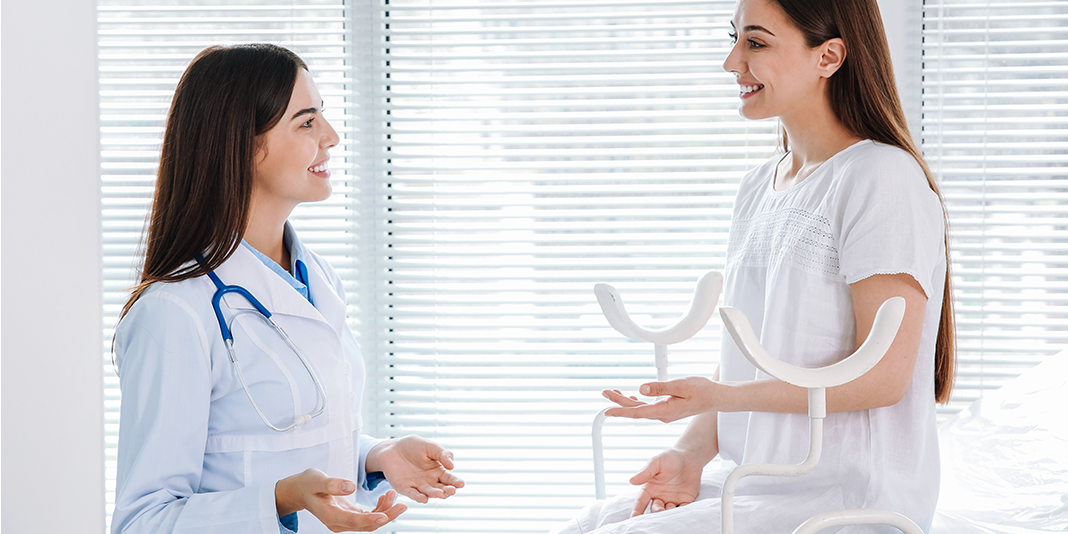 This laser is supposed to rejuvenate vaginal tissue. But scientists say it’s no better than a placebo.

Have you heard of a fractional carbon dioxide (CO2) laser? These lasers are a commercial form of treatment for various skin conditions, such as acne, deep wrinkles and scarring.

While the lasers are commonly associated with facial skin, they are also promoted as an effective way to treat painful vaginal symptoms that can happen after menopause.

According to its advertisers, the CO2 laser removes the outer layers of damaged skin and encourages the growth of new, healthy skin, which are said to reduce – or even get completely rid of – the negative vaginal symptoms.

But a new UNSW Sydney-led trial, the results of which are published today in The Journal of the American Medical Association (JAMA), compared the results of the laser to results from a placebo treatment – and surprisingly, it found there was no difference between the two.

Based on our study, we hope that women don’t go for commercial laser treatment for postmenopausal symptoms.”

About half of women experience changes to their vagina after menopause, caused by a drop in oestrogen. These changes can also happen to women who have been treated for breast cancer.

Some of the more common symptoms including pain during sex, vaginal dryness, itchiness or irritation, and urinary tract symptoms.

“These symptoms aren’t life-threatening, but they can be pretty uncomfortable and decrease your quality of life,” says Prof. Abbott, who is also the director of the Gynaecological Research and Clinical Evaluation (GRACE) Unit at Royal Hospital for Women and medical director of the charity Endometriosis Australia.

The researchers recruited 78 women with postmenopausal vaginal symptoms to test the laser’s effectiveness. The women were randomly split into two groups: half were given the laser treatment, while the other half were given a placebo treatment.

The study was double-blind – meaning that not only did the participants not know which group they were in, but neither did the researchers and clinicians. Double-blind studies are considered the most scientifically robust research method.

After 12 months, the research team compared outcomes – both self-reported changes as well as changes reported by an assessing doctor or independent pathologist – and found there wasn’t any difference between the two groups.

“It’s really important for women to be made aware when it’s quite an expensive treatment that it isn’t different to having no treatment at all.”

So why have fractional CO2 lasers for vaginal symptoms been on the market for so long if they’re not effective?

Well, up until now, many studies have shown that they are effective – in fact, initial studies suggested the symptoms might reduce by up to 100 per cent.

But many of these studies used less scientifically sound test methods or smaller sample sizes.

All of the studies up until now have been pushed with a great deal of fervor and enthusiasm, but it’s very important that we go back to science and put things into a very rigorous methodology.”

Lead author of the study Dr Fiona Li, PhD candidate at UNSW Medicine & Health, says she hopes the findings highlight the importance of researching new technologies before they come onto the market.

“Medications have to go through rigorous testing before they’re TGA approved in Australia, but devices and procedures don’t need to be,” says Dr Li, who is also an obstetrics and gynaecology resident at the Royal Hospital for Women.

“Patients don’t always know that these treatments don’t need to have a strong evidence backing before they’re rolled out and recommended from clinicians.”

Surprisingly, many women participating in the study did see some improvements: on average, the participants showed a 20 per cent improvement in their symptoms. But these improvements happened to both the laser and placebo groups.

Prof. Abbott says this highlights the power of the placebo effect.

To further investigate this, the team are next offering the laser treatment to the women who received a placebo treatment in this study. They hope to learn more about the power of placebo by studying how these women respond to the change when they know they are getting the actual laser treatment. The team hope to see the results in a year’s time, depending on COVID-19 interruptions.

In the meantime, women who are experiencing these vaginal symptoms may find relief in topical lubricants or moisturizers. But as everyone’s experience is different, the best port of call would be your GP.

“The most important thing is to have a chat with your doctor to explore all the options and consider what is the best treatment for you,” says Dr Li.

“In the future we’re looking into new areas where we might be able to find other treatments to help women.”Source: