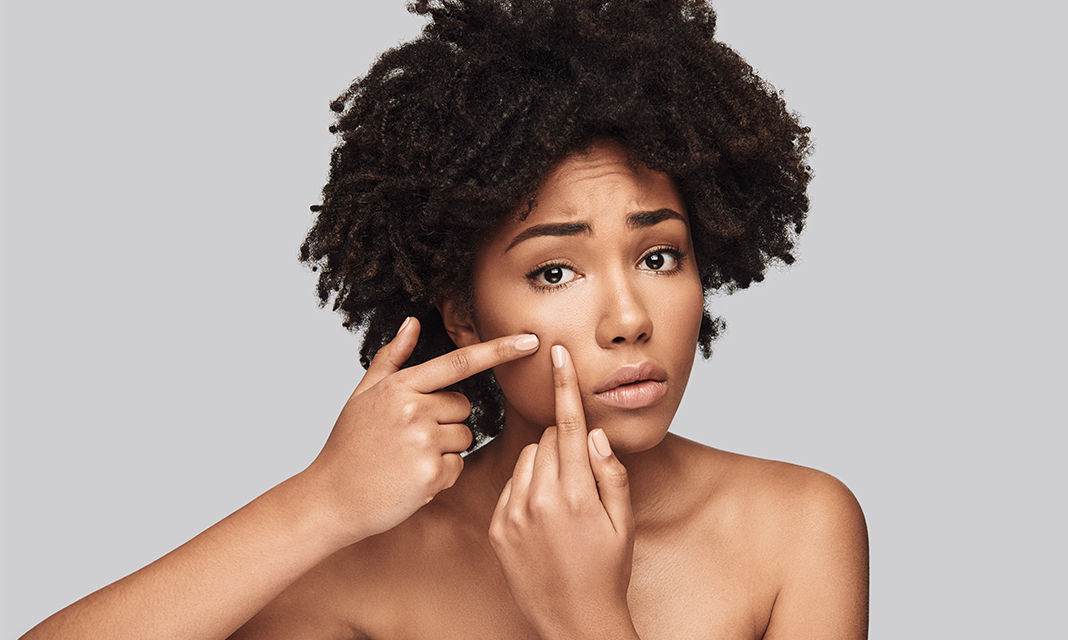 A more aggressive approach to treating acne that marries the disciplines of psychology and dermatology is needed, according to two UC Riverside psychology researchers.

They also assert that women and people with darker skin disproportionately suffer from acne’s psychological impacts.

The insinuation, including by developmental scientists, can be that hurtful monikers such as “pizza face” and “crater face” are best shrugged off.

Numerous studies show direct links between acne and depression, anxiety, and suicidal thoughts. Teens with acne have more difficulty forming friendships, finding romantic partners, and feeling connected to school. When shown a photograph of a teenager with facial acne, 65% of adolescents said skin was the first thing they notice. In a photo of a clear-skinned teen, youth said they noticed the skin first only 14% of the time. Young people attribute to adolescents who suffer acne traits such as “nerdy,” “stressed,” and “lonely.”

And research has shown females experience negative psychological impacts at a rate higher than males.

“Aesthetic ideals of clear and unblemished skin are held by both sexes,” the researchers wrote in their recent paper, “Adolescent Acne and Disparities in Mental Health,” published by the journal Child Development Perspectives. “But females experience greater social pressure to attain these ideals than males.”

Adolescents with darker skin color, many of whom come from ethnic-racial minority backgrounds in the United States, are likely to suffer disproportionate effects of acne because of heightened incidence of post-acne scarring and hyperpigmentation.

The authors argue that structural systems of inequality, which fuel health care disparities in the United States, further exacerbate acne and related psychosocial distress among individuals receiving public health insurance, who are more likely to belong to one or more ethnic-racial minority groups.

According to dermatology research, the psychological burden of acne is on par with that of other serious illnesses, such as diabetes. Acne is a medical condition with clear psychological effects – effects that are non-randomly distributed as a function of gender, skin color, and socioeconomic status. So effective acne treatment rests at the intersection of medicine, psychology, and sociology.”

The recently published study is a follow-up to a study Natsuaki published this past year. In that study, Natsuaki suggested that an effective-but-tightly-regulated acne medication, isotretinoin, should be revisited. Isotretinoin was associated with a higher incidence of adolescent suicide – a link some say was unwarranted – and Natsuaki asserted the benefits of the drug outweigh its risks. 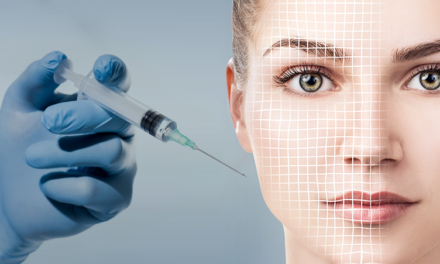 Get on the Grid: ‘Micro-Doses’ of Botox Provide Up-Close Improvement of Facial Skin 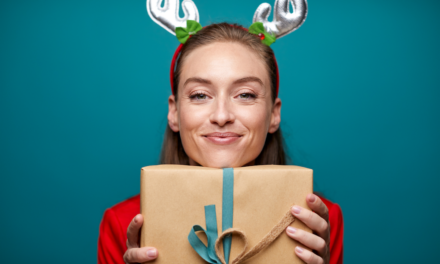 AestheticSource launch their seasonal offering for 2021