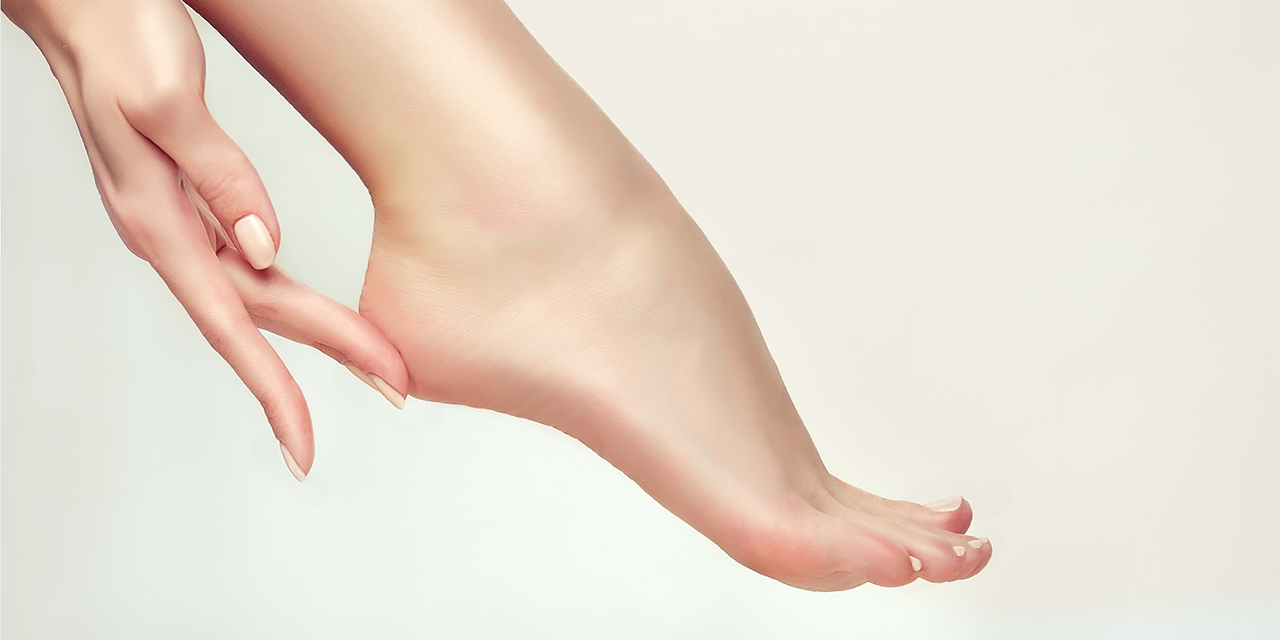 A new study by researchers at Hospital for Special Surgery (HSS) in New York City could help orthopedic surgeons better identify which patients will benefit most from surgery to correct debilitating age-related deterioration of their foot arches.

The findings, published in the journal Foot and Ankle International and presented today at the American Academy of Orthopaedic Surgeons (AAOS) 2021 annual meeting, found that patients with the most severe impairment, both physical and, to a somewhat lesser degree, emotional, before reconstructive surgery reported the most gains after the procedure.

Adult-acquired flatfoot deformity, more recently known as progressive collapsing foot deformity (PCFD) or “fallen arches,” is relatively common with age. The condition, which affects at least 3% of women over age 40 and more than 10% of people over age 65, results from weakening, stretching or other alterations to the tendons and ligaments in the foot and can lead to severe pain and significantly restricted mobility. Women are more prone to the problem than men; and being overweight is considered an increased risk factor.

A mix of stretching, physical therapy and the use of orthotic devices may help people with milder cases. But for the more severe cases of PCFD, surgeons can operate to reshape and restore function to the affected extremity.

Once the foot starts collapsing, it never uncollapses, and the worry is that over time the ligaments will continue to stretch, the foot will flatten, and the pain will increase.”

Scott J. Ellis, MD, foot and ankle surgeon at HSS and senior author of the study

Although nonsurgical or conservative management appears to help prevent the progression of PCFD, Dr. Ellis noted that hasn’t been conclusively proven. “Roughly half of patients will need surgery. If the foot continues to hurt and limits quality of life and function, and there’s pain from walking, travel and other activities, then we say it’s time to perform surgery.”

Determining which patients stand to benefit most from foot reconstruction -; and who would do better with more conservative management -; has been unclear.

For the new study, Dr. Ellis and his colleagues sought to determine if instruments from the Patient-Reported Outcomes Measurement Information System (PROMIS) could help physicians predict which patients would experience the most improvement from foot surgery. PROMIS has multiple components, including scores for physical function, pain scale and depression, and is considered an objective measure of a patient’s physical and mental health specific to a given condition.

The HSS team, including Matt Conti, MD, a chief resident and the first author on the paper, identified 71 men and women (75 feet in total) who underwent surgery for PCFD between February 2016 and April 2018, and for whom PROMIS data were also available. The average follow-up time for the patients was roughly 27 months.

Patients with the lowest PROMIS scores for physical function (PROMIS-PF) before surgery -; indicating the most severe impairment -; were most likely to experience clinically meaningful improvements two years after the procedure, according to the researchers. Those with a PROMIS-PF score of 45.7 had roughly a 14% chance of improvement, while patients with a score below 40.9 had nearly a 98% chance of clinical gains.

Armed with the new information, surgeons now have a more objective way of informing patients of their chances of a successful operation. “When a patient walks in the door, you can get an idea of where they stand on that scale, and we know based on our study where patients need to land to achieve clinically meaningful improvements from the surgery,” Dr. Ellis said. “It could be a real-time decision with the patient and something they could follow over time to allow them to see the trajectory of their recovery and where they are heading.”

Every patient scheduled for surgery at HSS completes the PROMIS survey, and the results become part of the electronic medical record. As a result, HSS has built one of the nation’s most robust and detailed databases of patient-reported outcomes, enabling its physicians and researchers to optimize the care they provide. “A similar study could be conducted across a whole different host of conditions,” Dr. Ellis concluded. 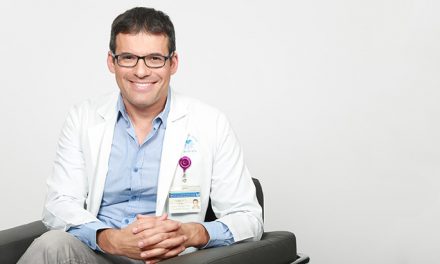