An upcoming merger agreement between Pfizer and Anacor, worth around $5.2 billion, could boost the marketing power of Anacor’s lead pipeline candidate, crisaborole, and pave the way for Pfizer to launch its own candidate, a topical form of Xeljanz, both for the treatment of mild-to-moderate atopic dermatitis, according to an analyst with research and consulting firm GlobalData.

Abhilok Garg, Ph.D., GlobalData’s Analyst covering Immunology, states: “Prior to Pfizer’s interest in Anacor, GlobalData anticipated a US-only launch of crisaborole in 2017, with sales potential just shy of $200 million by 2024. However, Pfizer backing the launch of crisaborole across the seven major markets (7MM) of the US, France, Germany, Italy, Spain, the UK, and Japan, would substantially increase the available patient population for the drug, involving a further six million treatable patients by 2024.”

Despite this, the drug will still face competition. In anticipation of crisaborole’s first-to-market advantage in the mild-to-moderate atopic dermatitis space, other companies targeting this portion of the market have taken steps to secure a position. Medimetriks, for example, has licensed a pipeline candidate from Otsuka and collaborated with Knight Therapeutics in order to strengthen its marketing potential.

Crisaborole, however, leads the race to market, and has set itself apart from the competition with significant investment into proving its safety in pediatric patients, a largely underserved demographic.

Garg explains: “Pfizer now has the opportunity to build on the work of Anacor by utilizing its existing relationships with pediatricians and primary care physicians, and its experience in markets outside of the US. Indeed, this insight could serve to aid the company in its development of topical Xeljanz. Although further study into this drug is needed, its launch would result in Pfizer commanding a large portion of the mild-to-moderate atopic dermatitis patient population.

“GlobalData expects crisaborole to encounter a drug-treated market size of 3.1 million mild-to-moderate atopic dermatitis patients by 2024 in the US. With the backing of Pfizer and potential entry into the rest of the 7MM, crisaborole could gain access to a total of approximately eight million drug-treated mild-to-moderate patients by 2024, of which approximately 60% would be pediatric or adolescent.”

GlobalData is a leading global research and consulting firm offering advanced analytics to help clients make better, more informed decisions every day. Our research and analysis is based on the expert knowledge of over 700 qualified business analysts and 25,000 interviews conducted with industry insiders every year, enabling us to offer the most relevant, reliable and actionable strategic business intelligence available for a wide range of industries. 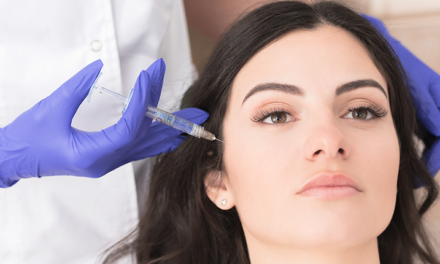 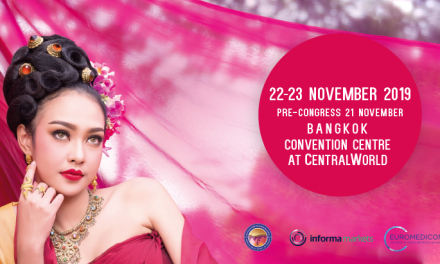 Stitched together: surgical and non-surgical spirit