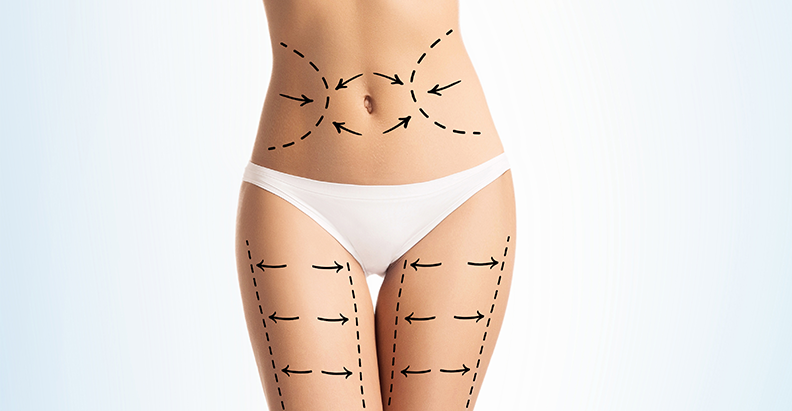 The British Association of Aesthetic Plastic Surgeons (BAAPS); the only organisation solely dedicated to advancing safety, innovation and excellence in cosmetic surgery; has released its annual audit. According to the new figures, over 28,000 procedures took place in 2018, a small increase of 0.1% on 2017.

“The 2018 BAAPS audit shows that demand for cosmetic surgery remains buoyant despite a year when the high street has struggled. Women in particular chose to spend on treatments with a proven track-record such as facelifts, which deliver reliable, long-lasting and natural results. This trend is also driven by the openness of celebrities like Jane Fonda who recently admitted to having surgery over several decades to enhance her looks and prolong her career. While demand for non-surgical treatments such as fillers and skin tightening is rising, it’s important to note that, once there is actual loose skin, only surgery is likely to make a significant long-term improvement.”

Across both genders, liposuction saw a sharp rise of 9%, Grover explains: “The rise comes at a time where the popularity of TV shows such as Love Island has driven the desire for a toned torso, as did the fashion for women’s athleisure clothing. The danger of cosmetic surgery becoming too closely linked to reality TV or celebrity endorsement is that it can make surgery seem like a commodity, which should never be the case. An operation is not something that can simply be returned to the shop if you have second thoughts.”

Overall, male cosmetic surgery dropped by 4.7% in 2018 as non-surgical treatments gained popularity driven by the trend for men preferring to look tweaked rather than tucked. The fall in brow lifts for both women (down 15%) and men (down 4%) underlines the value of Botox as an alternative but also a preventative treatment in rejuvenating the forehead and brow.

Grover concludes: “The non-surgical sector is rife with lax regulation and unethical promotions and the public must remain vigilant as ‘non-surgical’ does not mean the same as ‘non-medical’. These treatments have risks as well as benefits and patients must choose their practitioner very carefully.”

He said: “The rise in high-street and DIY non-surgical cosmetic procedures is hugely concerning for a number of reasons, not least the potential for profit to be placed before patient care. Other issues are that it makes it easier for underage individuals to access, that unrealistic expectations may not be addressed, and that any emergency complications would need to be dealt with outside of a medical environment. Further regulation of products, practitioners, procedures and premises is urgently required to ensure patients’ physical and psychological well-being.”

He added: “Undergoing a cosmetic procedure is never a decision to take lightly – that’s why the BAAPS always advocates that any procedure should be preceded by a robust assessment of the patient’s physical and psychological well-being, something all BAAPS surgeons do as standard.”

The BAAPS is the only surgical association to mandate its members so that they collect such data and is the only source of reliable data available in a completely unregulated market.

Harris concludes: “As a champion of advancing safety in the industry we are tirelessly pushing for all cosmetic surgeons to have their data reviewed on an annual basis.” 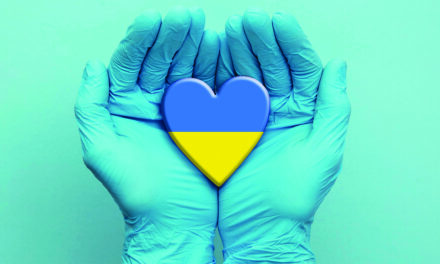