Jennifer Aniston is the celebrity making best use of non-surgical procedures, according to new research conducted on behalf of CCR Expo, the UK’s largest event for medical aesthetics.

In an independent study, over 100 leading surgeons, doctors, nurses, dermatologists, dentists and practice managers working within the UK aesthetic medicine market were asked to suggest people in the public eye who are using techniques such as Botox, dermal fillers, chemical peels, non-surgical facelifts, medical needling and teeth whitening to the best effect.

The experts concluded that Jennifer Aniston (age 48) is using aesthetic procedures very well as she ages – securing 15% of the nominations.   She was closely followed by Jennifer Lopez, Cheryl Cole and Kylie Minogue who each gained 11% of the votes.  They all beat the Kardashian clan, nominated by 8%, and Victoria Beckham and Amanda Holden who secured 6% and 5% of the votes respectively.  Sharon Stone, Cindy Crawford and Madonna completed the top ten – each garnering 4%.  No male celebrities made the top ten list; Robbie Williams being the only famous man put forward by the experts with just a single nomination.

The experts taking part in the survey will be among the thousands of leading practitioners gathering at CCR Expo at Olympia on 5-6 October. The event, which is the largest of its kind in the UK, is the place where those working in the aesthetic medicine market learn about the latest surgical and non-surgical treatments, techniques and technologies through conferences, workshops and live demonstrations.

Alison Willis, Division Director of CCR Expo, says: “Celebrities have quite a big influence on how aesthetic techniques are perceived and adopted by the general public.  In fact, 39% of the experts in our survey said that women are very influenced by famous people when choosing their treatments and 18% suggested men take their cues from celebs too. So, it’s really interesting to hear which celebrities they feel are getting it right and wrong.”

In terms of getting it wrong, some of the experts felt that people in reality TV shows such as TOWIE were setting a bad example by having too much work done, too young.

Like their celebrity influencers, the practitioners say that most people (80%) opting for non-surgical treatments are simply keen to look a bit fresher. So, they’re adopting ‘a little but often’ topping up approach – 89% of clients seeing the practitioner at least twice a year and 49% three times or more each year. 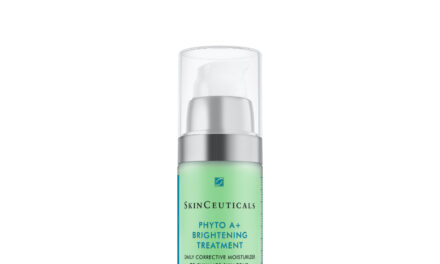 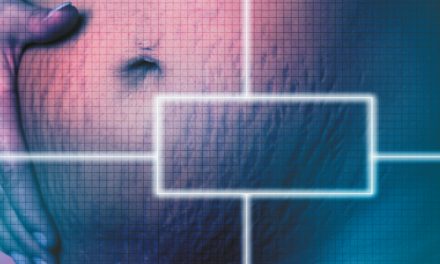