Hyaluronic acid (HA) fillers are a popular treatment for facial lines and wrinkles, but early degradation of fillers may limit how long their effects last. Experimental evidence supports a simple technique for prolonging the effects of HA dermal fillers: using them together with botulinum toxin, reports a paper in Plastic and Reconstructive Surgery, the official medical journal of the American Society of Plastic Surgeons (ASPS).

‘Chemodenervation’ using botulinum neurotoxin-A (BoNT-A) can prolong the life of the HA fillers by reducing muscle activity in the treated area, according to the study by Dr. Ismail Küçüker and colleagues of the Ondokuz Mayis University Faculty of Medicine in Samsun, Turkey.

Dermal filler injection is one of the most common minimally invasive cosmetic procedures, with 2.3 million procedures performed in 2014, according to ASPS statistics. Hyaluronic acid dermal fillers are most commonly used because they are natural, gel-based products that are highly compatible with the body.

However, early degradation of HA fillers limits the duration of the cosmetic improvement. Longevity is affected not only by the properties of the HA fillers, but also by forces applied to them-including contraction of neighboring muscles.

To reduce these forces, plastic surgeons sometimes use HA fillers in a combination procedure with BoNT-A-best known by the brand name Botox. This causes temporary paralysis of the muscles in the treated area, lasting a few months. Several studies have suggested that this chemodenervation procedure improves the clinical results of HA filler injection.

For a more objective demonstration, Dr Küçüker and colleagues designed a study in rabbits in which a small amount of HA filler was injected under the skin in front of each ear. This area was chosen because it corresponds to the forehead region in humans-a common area for dermal filler treatment.

On one side, HA filler alone was used. On the other side, HA filler was combined with BoNT-A to paralyze the muscle in that area. After 3 months, MRI scans were performed to compare the amount of filler remaining on the two sides.

The follow-up scans confirmed that BoNT-A slowed degradation of the injected filler. At 3 months, chemodenervation with BoNT-A decreased the degradation rate of the HA fillers by 42 %.

At the same time, the remaining volume of HA filler was 50 % greater on the side where BoNT-A was used. The difference was visible as well as measurable, supporting the clinical experience that BoNT-A injection provides longer-lasting outcomes in patients.

‘This study showed that HA filler application in combination with BoNT-A significantly decreases the degradation process and increases the remaining volume at the end of the paralyzed period,’ Dr. Küçüker and colleagues conclude. They believe their study provides objective evidence to support the use of this combination procedure in patients undergoing dermal filler treatments. 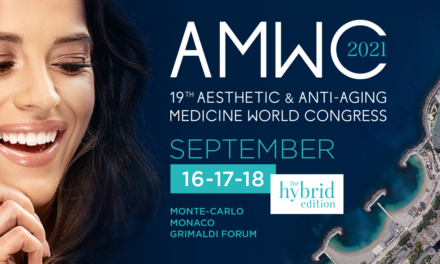 AMWC Monaco is back this September 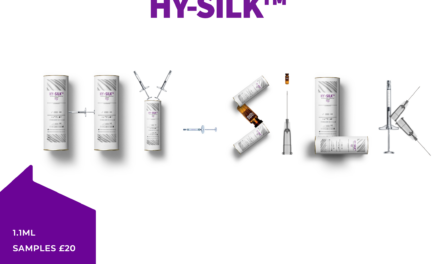 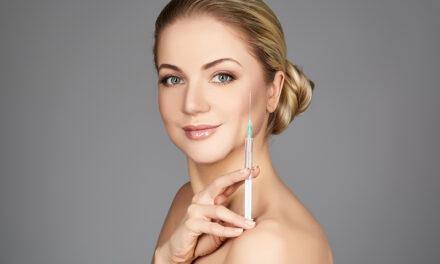