The Evolving Role of Platelet-Rich Plasma (PPR) in Plastic Surgery 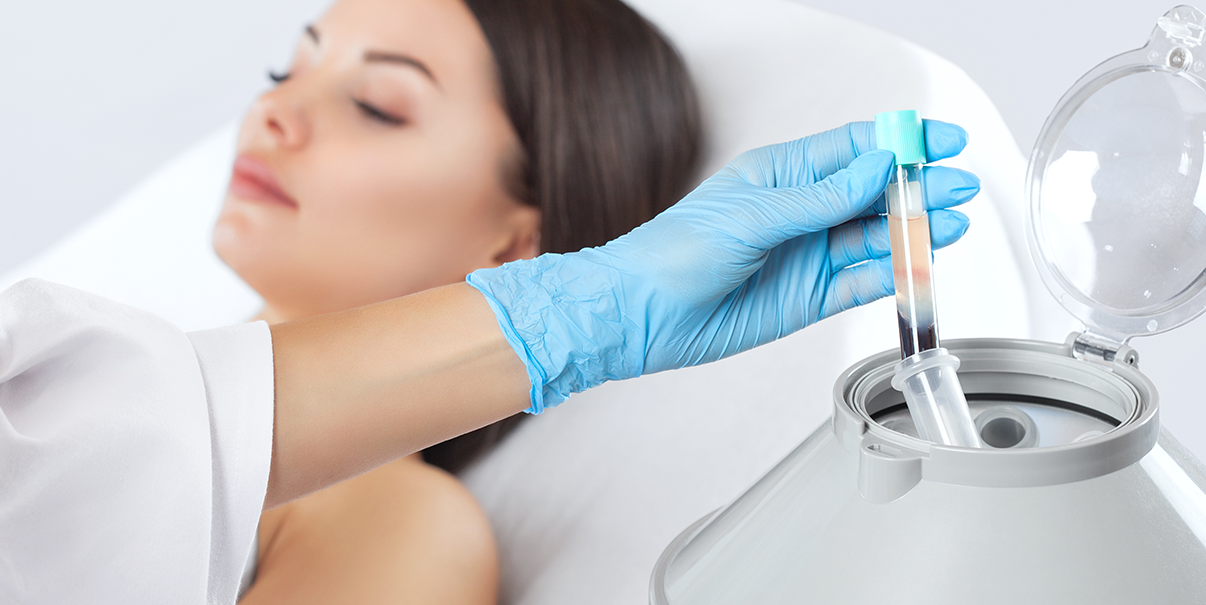 Platelet-rich plasma (PRP) treatment, which involves injecting a small amount of a patient’s own blood to release various growth factors from platelets, continues to increase in popularity. The American Society of Plastic Surgeons has tracked the procedure since 2015 and reports a 25 percent increase in cosmetic PRP use in the last four years.

That increase in popularity could in part trace back to celebrities like the Kardashians extolling the procedure’s cosmetic benefits. Yet with so much information coming from so many different sources about the treatment’s myriad uses, it’s difficult to understand the full extent of its advantages and limitations.

“Treatments using PRP show great promise for harnessing the body’s own natural tissue repair processes to help our patients achieve improved form and function,” said Edward Chamata, MD, of Baylor College of Medicine, Houston, lead author of a review and update on the science behind PRP and its evolving role in plastic surgery. The review is published in the January issue of Plastic and Reconstructive Surgery®, the official medical journal of the American Society of Plastic Surgeons (ASPS).

Platelet-rich plasma has many characteristics that make it very attractive for use in plastic surgery: it’s easy and inexpensively produced using the patient’s own cells, with little or no risk of adverse effects. However, particularly for cosmetic procedures, treatments can be time consuming and may require multiple sessions.

Platelets are blood cells that play a critical role in blood clotting. When tissue damage occurs, platelets rush to the area, initiating a cascade of events to stop bleeding and start the wound-healing process. Platelets have been shown to release over 30 growth factors and other biologically active proteins, with effects including new blood vessel formation and tissue growth.

This “cocktail” of natural growth factors likely explains the wide range of therapeutic benefits reported with PRP. Platelet-rich plasma is prepared by various methods of centrifugation, spinning a small sample of the patient’s blood into separate components. The red blood cells are removed, leaving the liquid component of blood (plasma) with a high concentration of platelets, sometimes with leukocytes (white blood cells).

Initially used for treatment of skin conditions and to promote bone grafting, PRP has found a growing number of uses in several surgical specialties – including plastic surgery. In the US alone, plastic surgeons performed more than 130,000 cosmetic minimally invasive procedures in 2019. Dr. Chamata and colleagues reviewed the evidence on promising applications of PRP in four key areas:

Hair regrowth – Used alone or in combination with hair transplants, and effective for both men and women, PRP increases proliferation rates of human dermal papilla cells that regulate hair follicle growth. According to the study, through binding of growth factors as well as interactions between dermal papilla cells and primitive stem cells, activation of the proliferative phase of the hair cycle begins, leading to hair follicle formation and maintenance.

PRP with fat grafting – Fat grafting is another expanding technique in plastic surgery, transferring the patient’s own fat cells for a wide range of cosmetic and reconstructive procedures. Some studies have reported dramatic improvements in skin contour and volume with PRP, compared to fat grafting alone.

“PRP has emerged as one of the most desired non-surgical treatments for a range of different cosmetic procedures – although in some cases the claims may exceed the available evidence,” Dr. Chamata adds. “Plastic surgeons are on the leading edge of identifying promising uses for PRP – including developing standardized procedures and building a body of evidence for good patient outcomes.” 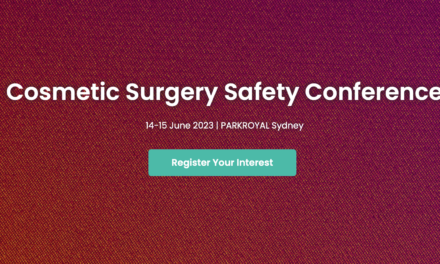