A new approach to skin rejuvenation developed at Massachusetts General Hospital (MGH) may be less likely to have unintended side effects such as scarring and altered pigmentation. In the online journal Scientific Reports, an MGH research team reports that treatment with pulsed electric fields – a noninvasive procedure that does not involve the generation of heat – removed skin cells in an animal model without affecting the supporting extracellular matrix, eventually leading to renewal of the skin surface.

‘We showed that non-thermal pulsed electric field or PEF treatment can reset skin metabolism, leading to skin rejuvenation,’ says lead author Alexander Golberg, PhD, of the MGH Center for Engineering in Medicine. ‘The main difference between this approach and procedures like ultrasound and lasers is that they operate on the whole tissue, while PEF works on only a cellular level, which we expect will provide more precise treatment results in the future.’ Golberg is now also on the faculty of the Porter School of Environmental Studies at Tel Aviv University.

The authors note that current therapies aimed at skin rejuvenation that affect all exposed tissue can change skin’s structure and function. Even approaches that directly target skin cells – such as fractional and some other types of lasers – can have undesired effects including scarring and discoloration. Long used in food preservation for its ability to kill bacteria, PEF causes the formation of tiny pores in the outer membranes of cells. Within tissues, the kind of cell death induced by PEF causes nearby cells to proliferate and release factors promoting the growth and repair of tissues, and a previous study led Golberg showed in an animal model that PEF-treated skin would regenerate without scarring.

In the current study, the research team first determined the optimal strength, duration and number of PEF pulses required to induce the formation of collagen in the skin of healthy young rats. They then showed that PEF treatment of normal skin induced a number of responses – including the death and subsequent proliferation of skin cells, a temporary increase in the synthesis and density of collagen fibers in the extracellular matrix, increased microcirculation of the treated area, and an overall increase in skin metabolism. Within periods of up to two months after treatment, PEF-induced changes in skin thickness, blood supply, and collagen density had returned to the pre-treatment characteristics of healthy young skin.

‘Our results show that the procedure is safe, does not lead to scarring and increases skin metabolism and cell proliferation,’ says Martin Yarmush, MD, PhD, director of the MGH Center for Engineering in Medicine and corresponding author of the paper. ‘We now need to investigate the impact of PEF treatment on aged skin, as well as on skin with other forms of damage, and we are looking for funding to help us design, build and test a device for clinical application.’ 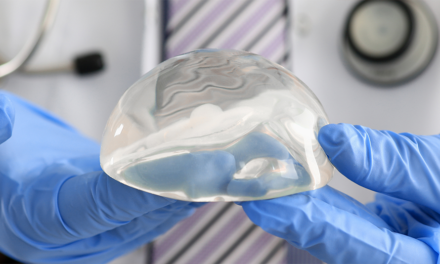 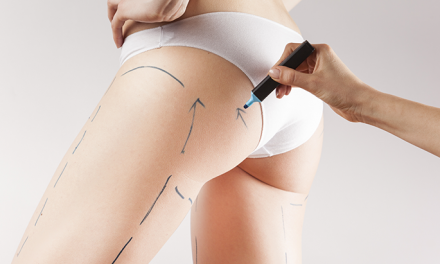 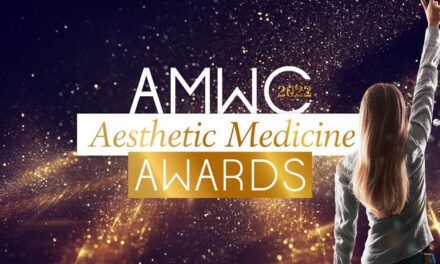 APPLICATION FOR THE AMWC AESTHETIC MEDICINE AWARDS 2022 IS NOW OPEN