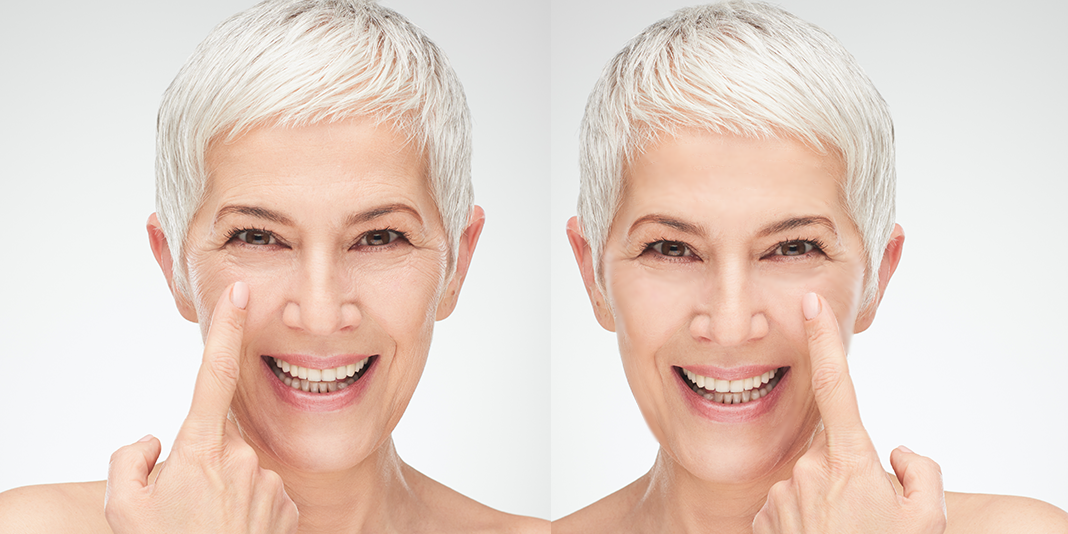 For most patients, the reasons for having a facelift are simple: to “turn back the clock” for a younger and more attractive appearance. Even during the pandemic year 2020, more than 234,000 patients underwent facelift surgery, according to American Society of Plastic Surgeons (ASPS) statistics.

When considering facelift surgery, patients may ask, “How much younger will I look?” For plastic surgeons, that has been a difficult question to answer. Typically, the cosmetic outcomes of facelifting have been judged on a case-by-case basis, or with the use of subjective ratings.

“Our study shows that currently available AI algorithms can recognize the success of facelifting, and even put a number on the reduction in years of perceived age,” comments senior author James P. Bradley, MD, Vice Chairman of Surgery, Zucker School of Medicine at Hofstra/Northwell. The study is published in the July issue of Plastic and Reconstructive Surgery®, the official medical journal of the ASPS.

By training on datasets containing millions of public images, these neural networks can learn to discern facial features with much higher ‘experience’ than a typical person.”

Four different, publicly available neural networks were used to make objective age estimates of facial age for 50 patients who underwent facelifting. The AI estimates were made using standardized photos taken before and at least one year after facelift surgery. The results were compared with patients’ subjective ratings of their appearance, along with responses to a standard patient-rated evaluation (FACE-Q questionnaire)

The patients were all women, average age 58.7 years. The AI algorithms used in the study were 100 percent accurate in identifying the patients’ age, based on “before” photos.

In the “after” photos, the neural networks recognized a 4.3-year reduction in age after facelift surgery. That was substantially less than the 6.7-year reduction, as rated by patients themselves. “Patients may tend to overestimate how much younger they look after facelift surgery – perhaps reflecting their emotional and financial investment in the procedure,” Dr. Bradley comments.

On the FACE-Q questionnaire, patients were highly satisfied with the results of their facelift surgery: average scores (on a 0-to-100 scale) were 75 for facial appearance and over 80 for quality of life. Neural network estimates of age reduction were directly correlated with patient satisfaction. “The younger the AI program perceives a patient’s age, the greater their satisfaction with the results of their facelift,” says Dr. Bradley.

Artificial intelligence algorithms can provide an objective and reliable estimate of the apparent reduction in age after facelift surgery, the new findings suggest. These age estimates also seem to provide an indicator of patient satisfaction scores – even if the reduction in years doesn’t quite match the patient’s own subjective rating.

“Together with powerful image analysis tools used in modern plastic surgery, neural networks may play a useful role in counseling patients and demonstrating successful results of facial rejuvenation procedures,” Dr. Bradley adds. “We think that AI algorithms could also play a useful role for plastic surgeons in assessing their own results and comparing the outcomes of different techniques.”Source:

Protein turnover could be clue to living longer 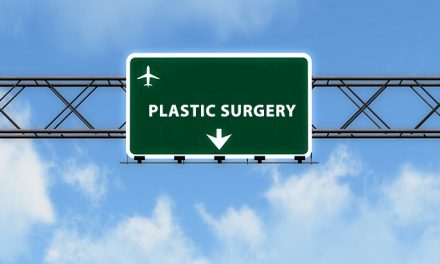