A Public Consultation will be held in early 2015 on a new draft European Standard dealing with non-surgical aesthetic treatments. The title of the Standard will be: ‘Aesthetic medicine services – Non-surgical medical procedures’. The Standard has been in development for the past four year by CEN, the European Committee on Standardisation www.cen.eu. The scope of the Standard includes treatments such as injectables (botulinum toxin and fillers), chemical peels, laser skin resurfacing, skin rejuvenation, hair reduction and so on. The Public Consultation will be carried out throughout Europe, including in the UK where it will be managed by BSI, the British Standards Institution. Comments will be invited from interested professional organisations as well as from the general public. The website used will be http://drafts.bsigroup.com/ but please wait for another announcement closer to the date when a more precise link will be provided, together with details on how to submit comments.

This will in fact be the third Public Consultation that has been held by CEN on aesthetic treatments over the past few years, the previous two having requested comments on aesthetic surgery as well as non-surgical treatments. However the decision was made about a year ago that the work be split on a surgical / non-surgical basis. The surgical work has now been completed and the resulting European Standard (EN 16372) will be published throughout Europe (including in the UK as BS EN 16372) in the next few months.

Longer telomeres protect against diseases of aging: A tale of mice and men 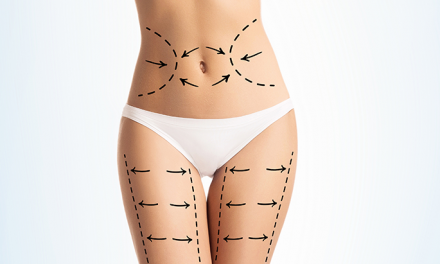