Hysterectomy can be safely combined with cosmetic surgery for ‘hanging abdomen’

For women undergoing hysterectomy, removal of “hanging” abdominal fat and skin–a cosmetic procedure called panniculectomy–can be performed at the same surgery without increasing the risk of complications, reports a study in the September issue of Plastic and Reconstructive Surgery®, the official medical journal of the American Society of Plastic Surgeons (ASPS).

“This is among the best evidence to date regarding 30-day risk profiles, and the data suggests that the complication rates are comparable for patients undergoing combined hysterectomy and panniculectomy versus hysterectomy alone,” comments lead author Dr. Antonio Jorge Forte. “In other words, patients may elect to benefit from the convenience of multiple procedures in a single stage associated with the peace of mind of documented safety.” The research was performed at Yale School of Medicine; Dr. Forte is now at the Mayo Clinic, Jacksonville, Fla.

No Increase in Complications When Adding Panniculectomy to Hysterectomy

Hysterectomy, or removal of the uterus, is among the most common surgical procedures. With the US epidemic of obesity, many women scheduled for hysterectomy are also obese. Dr. Forte explains, “When the obesity is so pronounced that the patient develops a pannus, or ‘hanging abdomen,’ she may become interested in getting rid of the hanging abdominal skin/fat in addition to the original removal of uterus.”

Patients undergoing hysterectomy plus panniculectomy were more likely to be obese, to have diabetes, and to have a history of heart or lung disease. Median surgical time was twice as long in the combined surgery group: about four hours, compared to two hours for hysterectomy alone.

Overall, women undergoing hysterectomy plus panniculectomy had a higher rate of blood clot-related complications called venous thromboembolism (VTE): three percent versus one percent. Women in the combined group were also more likely to stay in the hospital for three days or longer: 48 percent versus 29 percent.

“The significant differences in complications initially identified in our unadjusted analysis were not found after matching patients from both groups,” Dr. Forte emphasizes. “This highlights the critical importance of patient selection for avoiding complications in combined procedures.”

However, the difference in length of hospital stay remained significant. Women undergoing hysterectomy plus panniculectomy were twice as likely to spend at least three days in the hospital.

At some hospitals, plastic and gynecological surgical procedures are commonly performed together. But some surgeons may be concerned that performing panniculectomy and hysterectomy together might increase the risk of complications. Few previous studies have evaluated the safety of this combination of procedures.

The new study supports the safety of this combined approach. “Our study indicates that there is a similar complication rate between women who chose to undergo a combined panniculectomy and hysterectomy as compared to those who had hysterectomy alone,” says Dr. Forte. “However, these patients should be counseled to expect to stay longer in the hospital after combined procedures.”

“Our findings do not end the conversation about risks associated with combined procedures, but provide more data to help patients and providers make informed decisions,” Dr. Forte adds. 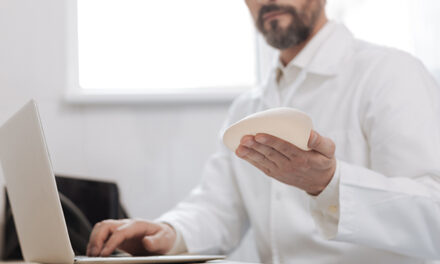 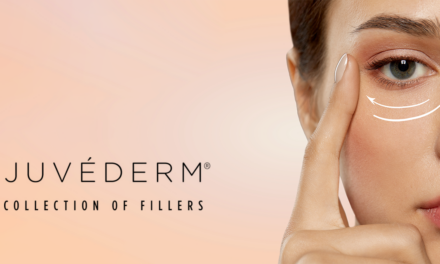 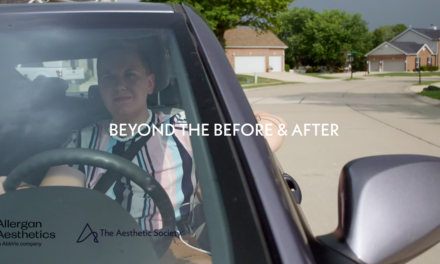 ‘BEYOND THE BEFORE & AFTER’ IS UNVEILED BY THE AESTHETIC SOCIETY, AN ORIGINAL DOCUSERIES SPONSORED BY ALLERGAN AESTHETICS