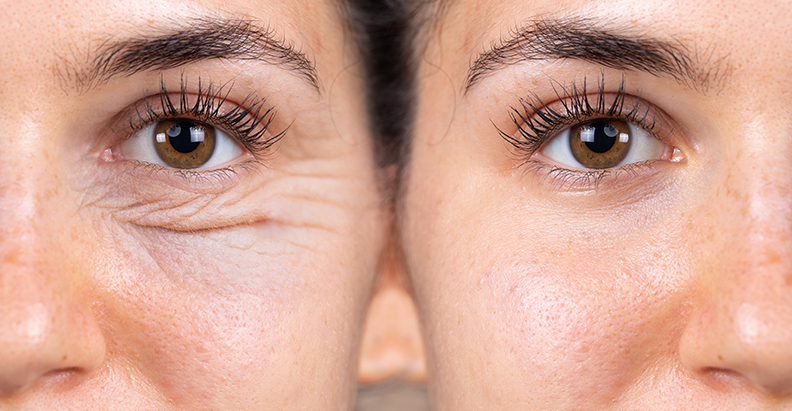 Young or old, concerns about ageing is something we can all relate to, with social media platforms like Instagram removing its plastic surgery filters in fear that they are harming users’ mental health. How we look and come across is something a lot of us worry about due to social media and wanting to present the best version of yourself online.

Flawless.org, cosmetic surgery experts, saw just how much of a buzz this topic was creating and decided to further delve into the views and experiences of young adults when it comes to cosmetic surgery as they make up the majority of today’s social media users and beauty consumers. To do this, they sent out a survey that was completed by 1,600 females from different parts of the world aged 13-24, to see their self-reflected views of ageing and whether social media had a role to play in this.

RESULTS- WHAT ARE YOUNG WOMEN CONCERNED MOST ABOUT?

Young adults are becoming increasingly worried about erasing signs of ageing. The results showed that one of the main reasons that females have considered cosmetic surgery is stop signs of ageing from showing (33%) followed right behind by living up to society’s beauty standards (33%).

Additionally, when it came to ageing, sagging skin was found to be what females worried about changing the most, their boobs coming second and wrinkles appearing third. Only 16% had no concerns at all. In addition, they found that 32% of participants are working out and eating healthy to maintain a youthful appearance.

With most of the participants still at an age where they are yet to have their first child, it’s not surprising that most are worried about their breasts as it may be the first real sign of change that females experience after puberty.

60% of participants agreed that social media made them feel paranoid about their body going through these changes. With social media constantly praising and lifting certain body images it can be hard to not feel effected by what you see daily.

Enjoy your July/August 2019 issue of PRIME