The app has been designed to help healthcare professionals comply with patient privacy legislation while making the process of capturing photos, video and audio as easy as opening the camera app.

“With the majority of healthcare professionals surveyed out there now using their own camera-equipped smart devices in their practices, these devices benefit our patients by helping us do our jobs better and more efficiently,” says co-founder Dr. Ted Carner (MD, MPH, FAAD, FACD).

“Everyday in the hospital we get into dicey territory taking pictures with our mobiles. We know it’s against the code of practice, but it just makes things run so much faster. An app, which encrypts the info upon sending, is an amazingly useful tool,” said a US based doctor who would like to remain anonymous.

In 2014, 65% of physicians admitted to taking medical images on their smartphones (1). Two years later, 73% of doctors admitted to storing patient photos among their “personal” photos (2). Until now, it was not possible to do this on a smartphone while complying with the guidelines and regulations provided by:

… many other governments and hospitals.

PicSafe allows doctors to record signed or verbal consent for photos, videos or audio. It then compresses and encrypts the photos, videos and audio, on the phone, before transmitting the encrypted “report” to another doctor or an electronic medical record system. An audit trail of who has accessed the report is accessible. The app is free and runs on both Apple and Android phones and tablets. It is available now through the App Store and the Google Play Store.

About PicSafe. PicSafe is owned and operated by Slay Pty Ltd. Slay is a Melbourne, Australia based mobile app developer. 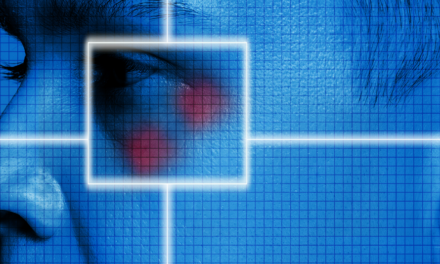 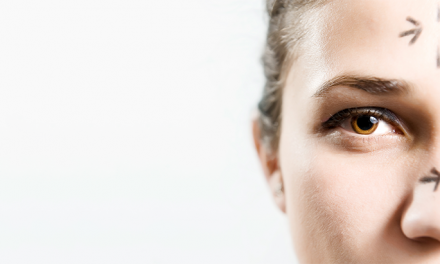 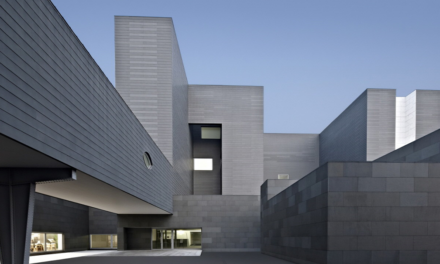