Nuvothera announced the launch of its Super-Micronized Turmeric Curcumin supplement for consumers seeking to reduce their dependence on prescription medicines.

Nuvothera CEO Arthur Clapp has many years of experience developing botanically-based alternatives to pharmaceutical treatments. He learned that the curcuminoids in turmeric, used as a natural anti-inflammatory and healing agent for thousands of years, worked as well as some well-established non-prescription OTC products to help support joint health and mobility*.

However, to work well orally, turmeric or curcumin needs to be absorbed effectively by the digestive tract. Clapp ultimately purchased and tried over 4 dozen turmeric supplement brands, and, while a few showed positive results at their recommended dosages, none delivered the benefits he had expected. The reason, Clapp discovered, rested with poor bioavailability.

Curcumin is hydrophobic and resistant to absorption in the bloodstream when taken orally; nearly all curcumin found in natural turmeric powder (approximately 97 percent) passes ineffectively through the body. Clapp worked with scientists to find a better way.

“Open up a typical curcumin capsule and pour it in a glass of water,” Clapp suggests. “You’ll see the contents float on top of the water. When you pour our Super-Micronized Turmeric Curcumin on water, it dissolves instantly. That’s the difference particle size makes. Our turmeric curcumin supplement absorbs easily and is selectively taken up by our bodies without the need for additional absorption enhancers.”

“Our Super-Micronized Turmeric Curcumin excels in so many ways beyond conventional curcumin options,” says Clapp.

Nuvothera Super-Micronized Turmeric Curcumin sells for $30 to $40 per bottle. It is available from the Nuvothera website, through Amazon, and other outlets.

*These statements have not been evaluated by the Food and Drug Administration. This product is not intended to diagnose, treat, cure or prevent any disease. 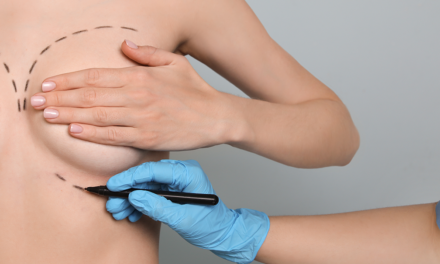 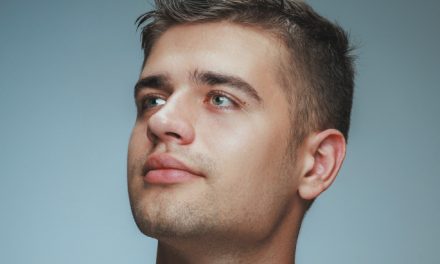 Is it really raining men and millennials?