The combination of radiofrequency (RF) heating and high-intensity focused electromagnetic (HIFEM) energy provides a single, noninvasive procedure for abdominal body shaping – simultaneously reducing belly fat while increasing abdominal muscle mass without surgery, reports a study in the May issue of Plastic and Reconstructive Surgery®, the official medical journal of the American Society of Plastic Surgeons (ASPS).

“Our study, the first randomized trial of the combined RF and HIFEM procedure, documents a significant reduction in abdominal fat with an increase in abdominal muscle thickness,” according to the clinical trial report by ASPS Member Surgeon Julene B. Samuels, MD, Louisville, Ky. “These effects are even greater than achieved with RF and HIFEM alone, and are maintained for up to 6 months after treatment.”

Greatest effects on abdominal fat and muscle at 3 months

There is growing interest in the use of nonsurgical approaches to body contouring, including RF and HIFEM. Radiofrequency energy is used to increase the temperature of fatty tissue, leading to heat-induced damage of fat cells. Application of HIFEM triggers supramaximal muscle contractions, leading to muscle strengthening and growth. Used separately, RF energy is effective in reducing abdominal fat while HIFEM is effective in increasing muscle mass.

In contrast, the sham treatment group had no change in abdominal fat or muscle thickness. Six-month evaluation in patients receiving RF plus HIFEM showed minor, nonsignificant declines in treatment effect.

Ninety-four percent of patients in the RF plus HIFEM were satisfied with their treatment results (as were 40% of the sham treatment group). Side effects consisted of mild, temporary reddening of the skin and soreness of the abdominal muscles, with no significant complications.

Compared to previous studies of RF and HIFEM performed individually, the combined procedure appears to provide greater effects on abdominal fat and muscle thickness. “Enhanced results in our study are thought to be a direct result of simultaneous use of the two modalities as it has been shown that muscle hypertrophy can be enhanced by both mechanical and heat stimulation,” Dr. Samuels and coauthors write. They note that their study cannot rule out an effect of increased exercise: patients may have been more motivated to exercise after seeing the initial results of the combined treatment.

“Active treatment utilizing simultaneous application of RF and HIFEM resulted in a significant increase in rectus abdominis thickness and subcutaneous fat reduction, exceeding previously published results for separate HIFEM and RF treatments,” the researchers conclude. They emphasize the need for further studies, including assessment of the synergistic effects of RF plus HIFEM in combination and more detailed evaluation of patient-rated outcomes. 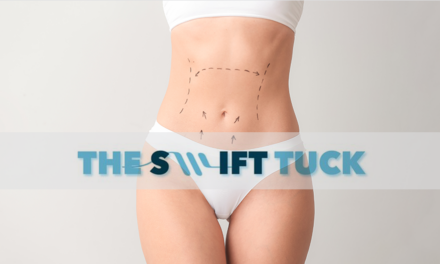 Janssen announces U.S. FDA approval Of STELARA® (ustekinumab) for the treatment of adolescents with moderate to severe plaque psoriasis 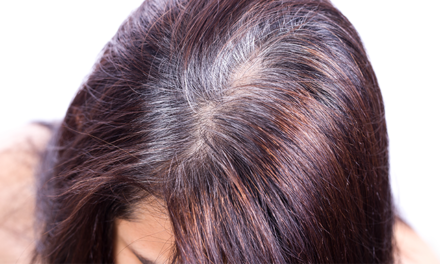