In reconstructive and aesthetic medicine, a technique called cell-assisted lipotransfer, i.e., the grafting of the patient’s own adipose tissue to another site in the body after mixing with autologous stem cells, is being increasingly used and aggressively promoted.

This technique has not been shown to yield better outcomes than conventional lipotransfer without cell enrichment, as discussed by Soraya Grabin and coauthors in a current article in Deutsches Ärzteblatt International (Dtsch Arztebl Int 2015; 112: 255-61).

The vitally important matter of safety–in particular, the question whether the added stem cells might promote tumor growth–has not yet been settled either.

In conventional autologous fat grafting, which has a long tradition in reconstructive and esthetic surgery, adipose tissue is aspirated from the patient’s subcutaneous fat, cleansed, and then transplanted to the desired site.

The authors consider it a critical problem that the oncological risks of stem-cell treatment are still unclear. The similarity of stem cells to cancer cells makes safety a major concern that requires careful study.

The long-term effects of cell-assisted lipotransfer are not yet known either.

The authors emphasize that, for now, cell-assisted lipotransfer should only be performed in clinical trials. 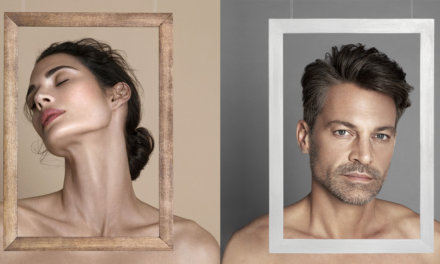