Canfield Scientific, leader in 2D and 3D clinical photography, introduced the latest capability of 360 degree body imaging in high resolution 3D, at the annual meeting of the American Society of Aesthetic Plastic Surgeons (ASAPS) in Montreal, Canada.  With this new feature, a front and back view of the patient is automatically stitched together into a single, seamless wrap-around image, giving the physician and patient an unprecedented understanding of the structural and aesthetic appearance of a patient’s body.

Consultations about the back side of the anatomy can be difficult and often require the use of multiple mirrors or flat, 2D pictures.  Now, with VECTRA’s 360 degree body imaging, the patients can see all of the shapes, curves and folds on their bodies, as well as the proportional impact of various procedures.  All of the simulation tools in VECTRA’s Body Sculptor® software module can now be used on a 360 degree image to view body contouring procedures such as abdominoplasty, liposuction and buttock augmentation. These can be used singly or in combination with breast augmentation and mastopexy tools in the Breast Sculptor® module.

Demonstrated for the first time at the recent ASAPS meeting, VECTRA 360 degree drew unmatched praise from the attendees.  Dr. Scott Ingram, Plastic Surgeon from Brisbane, Australia and President of the Australasian Society of Aesthetic Plastic Surgery (2012-2014) remarked “This is the most exciting thing I’ve seen at the entire conference this year. Nothing else comes close.”

VECTRA XT 360 degree body imaging is now a standard feature in software Version 5.6.  This version is included with all new systems and is provided as a free upgrade to customers with current Canfield Care™ Support & Upgrade agreements. 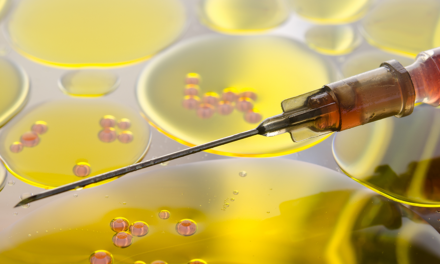