Platelet-Rich Fibrin May Lead to Better Outcomes with Fat Grafting 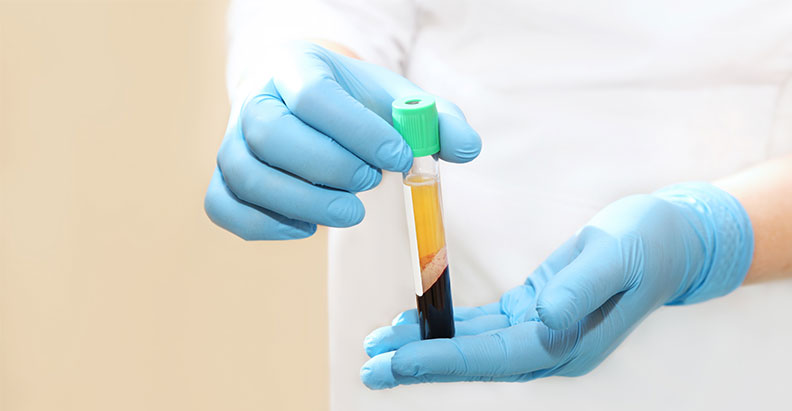 A “second-generation” platelet concentrate called platelet-rich fibrin (PRF) might enhance the outcomes of fat grafting for plastic surgery procedures, reports an experimental study in the June issue of Plastic and Reconstructive Surgery®, the official medical journal of the American Society of Plastic Surgeons (ASPS).

Autologous fat grafting, in which the patient’s own fat cells are transferred from one part of the body to another, has become a widely used technique in many cosmetic and reconstructive procedures. But while fatty tissues are considered “an ideal type of soft tissue filler,” the outcomes of fat grafting – including the retention and quality of the transferred fat tissue – are variable and “technique dependent,” according to the authors.

Dr. Xiong and colleagues designed an experiment in rabbits to evaluate the effects of PRP and PRF on the outcomes of fat grafting, compared to an inactive saline solution. Both platelet concentrates release growth factors that may promote more effective transplantation of fat cells. Platelet-rich plasma is already being used fat grafting, although there is ongoing debate over its effectiveness.

Platelet-rich fibrin is a newer biomaterial with several potential advantages, including simpler preparation and no need for external additives. The new report is the first preclinical study to compare the effects of PRP or PRF on the outcomes of fat grafting.

While both platelet concentrates improved the outcomes of fat grafting, the experiments showed some differences between them. When PRF was used, nearly 20 percent of the fat graft material was retained 12 weeks after transplantation, compared to nine percent with normal saline. With PRP, graft retention was 13 percent – not significantly different than either PRF or normal saline.

A key advantage of PRF may be the prolonged release time of growth factors and immune-active cytokines, in contrast to the rapid release by PRP. Platelet-rich fibrin is also easier to produce, which may avoid some of the variations in PRP preparations and effectiveness reported in previous studies.

“Taken together, our results showed that PRF could improve the outcomes of fat grafting,” Dr. Xiong and coauthors conclude. They plan further studies to “explore the detailed molecular mechanisms of PRP/PRF in fat grafting.” However, they emphasize that high-quality randomized clinical trials will be needed to define and compare the benefits of these platelet concentrates for patients undergoing plastic and reconstructive surgery procedures. 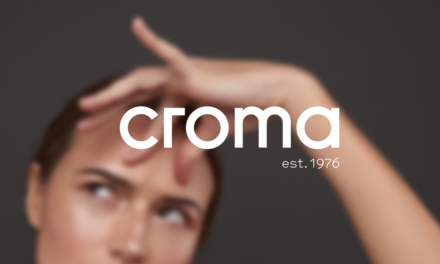