How blood can be rejuvenated

Our blood stem cells generate around a thousand billion new blood cells every day. But the blood stem cells’ capacity to produce blood changes as we age. This leads to older people being more susceptible to anaemia, lowered immunity and a greater risk of developing certain kinds of blood cancer. Now for the first time, a research team at Lund University in Sweden has succeeded in rejuvenating blood stem cells with established reduced function in aging mice. The study is published in Nature Communications.

“This type of age-related change can have major consequences as it can lead to an imbalance in stem cell production. For example, a reduced production of immune cells or excessive production of other types of cells can be a precursor to leukaemia”, explains David Bryder, who headed the study at Lund University.

Not caused by mutations

The research team’s studies have also thereby shown that many age-related changes in the blood system cannot be explained by mutations in the cells’ DNA. If the changes depended on permanent damage at the DNA level, the damage would still be present after the re-set. Instead, epigenetic changes appear to underlie the decline in function associated with advancing age.

“Our findings justify further research to improve the function of human blood stem cells and thereby address diseases such as anaemia, leukaemia and other blood disorders”, concludes David Bryder. 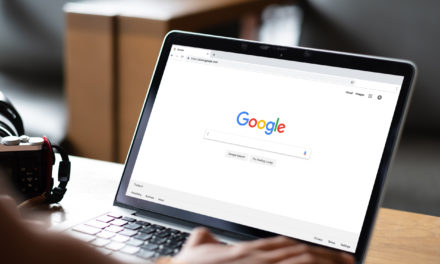