CEN, the European Committee for Standardization, has developed a European Standard for aesthetic medicine in non-surgical medical treatments.

EN 16844 was published in September 2017 and is effective from 31/12/2017, with recommendations relating to the ethical framework and general principles according to which services are provided.

This European Standard provides recommendations for aesthetic non-surgical medical treatments, including the ethical framework and general principles according to which aesthetic medicine services are provided by all practitioners and stakeholders of the aesthetic medical field. These recommendations apply before, during and after the treatment. Any aesthetic medical treatment that goes deeper than the stratum corneum or which has, or claims to have, a biological effect beyond the stratum corneum (with or without instrument or devices) is included in the scope of this European Standard.

DermaSet is Launching a New Software Called DermaSet 4 You, Artificial Intelligence to Help With Wrinkles 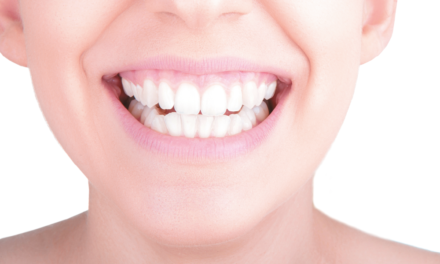 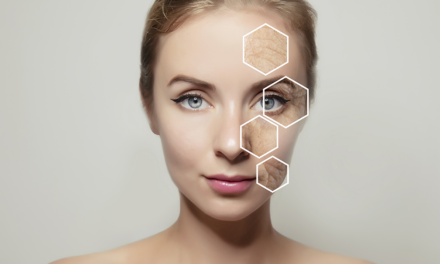