‘Cynosure delivered record third-quarter revenue of $71.5 million, up 18% year-over-year as revenue in each of our direct sales channels improved from the same period in 2013,’ said Cynosure Chairman and Chief Executive Officer Michael Davin. ‘North American laser revenue increased 17%, revenue from our Asia Pacific subsidiaries rose 46%, while our European direct sales channel was up 7%. Product and technology innovation, expanded indications and new international marketing clearances continue to drive favorable results for the Company.’

‘Demand for our flagship PicoSure® Picosecond Laser Workstation continues to exceed our expectations,’ Davin continued. ‘Based on enthusiastic customer feedback and patient and physician satisfaction, we believe this technology is becoming the gold standard for the removal of tattoos and benign pigmented lesions. New FDA marketing clearances, combined with recent international regulatory approvals in Korea, Taiwan and Australia, demonstrate the successful execution of our strategy to drive growth for PicoSure worldwide.’

‘We ended the third quarter of 2014 with cash and investments of $113 million and generated cash from operations of $14.1 millionduring the quarter,’ Davin said. ‘We continued to effectively maintain our balance sheet strength while returning capital to our stockholders and investing to profitably grow the business.’

Business Outlook
‘Looking ahead, Cynosure is well-positioned to deliver top-line growth and increased profitability,’ Davin said. ‘Our healthy, unencumbered balance sheet supports our strategy to drive growth organically and through strategic acquisitions. We are on schedule to launch our next flagship platform in 2015 for non-invasive fat removal, and we believe this large addressable market represents a significant growth opportunity for the Company.’

Cynosure to Launch PicoSure® Pro at AMWC: The World’s First and Only 755nm FDA-cleared Laser to Treat Melasma 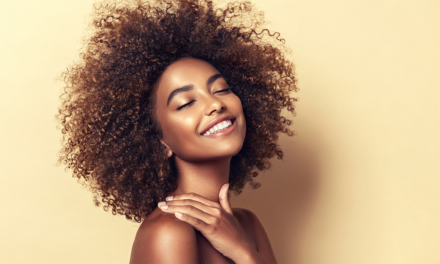