Jeffrey A. Ascherman, MD, FACS, Site Chief, Division of Plastic Surgery at New York-Presbyterian Hospital/Columbia University Medical Center, presented the latest interim results on 138 patients from XPAND, which included data on 138 patients, on October 12. The results indicated that patients implanted with the investigational AeroForm™ expanders were able to complete their expansion process in an average of 18.2 days. In comparison, patients who were randomized to receive traditional saline expanders required 57.4 days on average to complete the process, which involves weekly visits to the plastic surgeon for bolus saline injections. Enrollment in the study has currently reached the target of 138, but AirXpanders is extending the enrollment period to ensure adequate statistical power for groups that will be included in certain sub-analyses.

‘AeroForm expanders continue to allow women to safely and almost painlessly complete the tissue expansion process in a matter of days instead of weeks,’ said Dr Ascherman, principal investigator of the XPAND study. ‘Many of my patients who were randomized to the AeroForm arm said that having control of their expansion process was the first time they’ve felt in control of their bodies since their breast cancer diagnosis. Given the dramatically superior results seen so far, I would expect this technology to have a meaningful impact on breast reconstruction techniques going forward and help make tissue expansion a significantly smaller part of the process if the technology is approved in the US.’

Tony F. Connell, MD, the Perth, Australia-based surgeon who has performed the most AeroForm procedures in the world, also presented his final data at the meeting from the single-arm, single-site PACE 2 (Patient Activated Controlled Expansion) and ASPIRE (Study of AeroForm Tissue Expander for Breast Reconstruction) confirmatory trials, as well as separate analyses on the impact of air travel and radiation therapy on the devices.

Over 20 patients have flown with the device worldwide at altitudes above 1,000 metres. Some reported a slight filling sensation upon ascent, which normalized then subsided on descent. Based on those results, Dr. Connell and colleagues say it is safe for patients to fly with the expanders implanted, but recommend that dosing should be discontinued prior to flying and resumed when the patient returns home.

Dr. Connell also reported there was no effect on the function of the AeroForm expander after exposure to radiation levels up to 75 Gy during lab testing. Normal cumulative radiotherapy doses typically do not exceed 50 Gy levels in post mastectomy patients. The presence of the metallic reservoir inside the patient-controlled expander did not preclude the delivery of acceptable dosing in a phantom model and dosing has been successful in multiple patients with AeroForm expanders implanted.

Dr Connell’s final PACE 2 data, which showed that patients who received the AeroForm expanders were able to complete their expansion in 17 days on average, was also published online in the October 2014 issue of Plastic and Reconstructive Surgery, the journal of the ASPS. Dr Connell is one of five plastic surgeons in Australia offering AeroForm expansion as part of the ongoing limited commercial launch there. AeroForm received Australian Therapeutic Goods Administration (TGA) approval in November 2013.

The multi-center randomized controlled clinical XPAND trial is being conducted at 17 clinical sites in the US. To date, the study includes 84 AeroForm subjects and 46 saline subjects with 70% patients having undergone bilateral mastectomies. The patients received tissue expanders in both breasts with 144 AeroForm devices implanted compared to 77 saline devices. Eight patients have been withdrawn and complications are similar in both groups.

‘We believe a woman deserves a comfortable, efficient road to recovery and the highest quality of life possible following a mastectomy,’ said Scott Dodson, AirXpanders President and Chief Executive Officer. ‘We are incredibly proud that the AeroForm system continues to significantly and safely shorten the time required to expand, eliminate the need for percutaneous saline injections and provide a more natural form and shape for a permanent implant to fill. As we enroll the final patients into the XPAND study and work towards a potential FDA clearance, we remain on track with our plans to roll out this important new treatment option in Australia. We continue to work towards our goal of providing breast reconstruction patients with a quicker more comfortable and convenient method of tissue expansion.’ 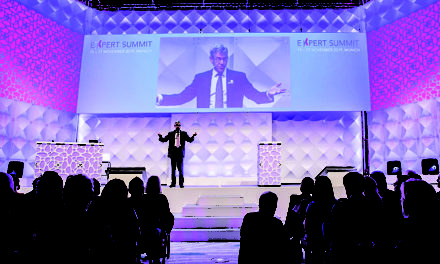 Zolav®: A new antibiotic for the treatment of acne 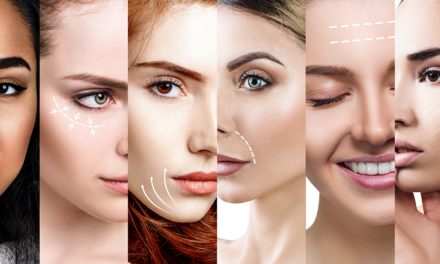 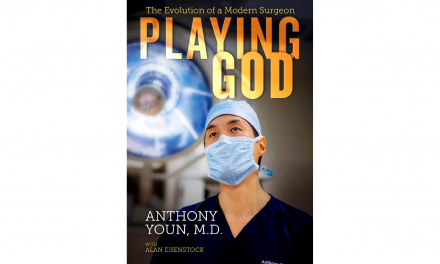 Playing God: The Evolution of a Modern Surgeon by Anthony Youn, MD and Alan Eisenstock